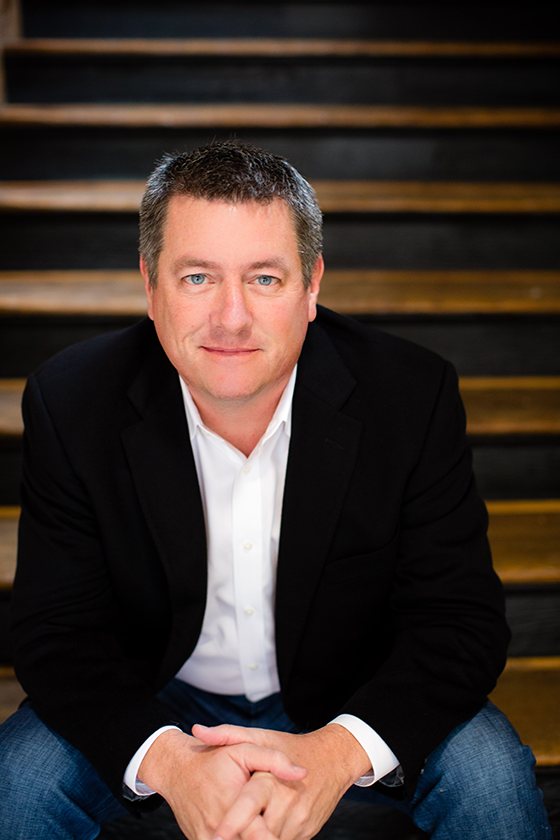 Doug Stewart is an experienced entrepreneur and business manager with over 25 years leading and growing a diverse spectrum of businesses.


Doug spent several years with Goodrich Aerospace, a publicly traded fortune 500 company where he was part of the management team at the Everett, WA based Aviation Technical Services business unit.  ATS was the largest commercial aircraft maintenance and repair facility in the United States.  Doug oversaw worldwide sales and marketing for the $200 million revenue business unit and ultimately assumed the role of Vice President of Operations.

In 1999, after leaving Goodrich, Doug formed Wolfbay Equity, a closely held investment vehicle.  Using that platform, Doug identified a variety of underperforming operating businesses in the material testing industry and over the course of 10 years, through both acquisitions and organic growth, created the largest independently owned non-destructive material testing business in the Pacific Northwest.  This business, Caliber Inspection was named by the Puget Sound Business Journal as one of the Puget Sounds “fastest growing business” in 2004.  In 2010 Caliber was acquired by Mistras Holdings, a publicly traded company.

In 2011, with outside investors, Doug acquired the assets of a small underperforming aerospace supplier in Seattle, WA. Color Craft Inc., has reestablished itself with The Boeing Company, developed and launched new proprietary products, and has been recognized by Boeing as a recipient of the 2012, 2013 and 2014 Supplier Excellence award, placing in the top 125 of over 4000 worldwide suppliers.

In addition to direct investment in operating businesses, Doug is an active advisor providing hands-on operational leadership; interim and transitional executive support and advice to investors, corporate boards and businesses spanning a wide range of industries.

Teaching kids the game of soccer since 1981.

In life, sometimes you need to call a foul.

Representing artists from around the world.